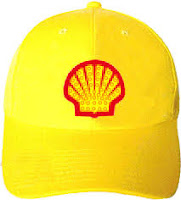 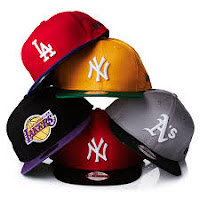 Sure, I have hats.   Hats are not just a head cover; they tell the story, make a statement.  They often display the logo of a favorite baseball or football team.   Maybe the cap displays a corporate symbol, a motorcycle brand, a picture of a fisherman or deer hunter, a picture of an old man proclaiming “I’m a Grandpa”.

I wear a U.S. Air Force cap to show my pride in serving in the military.  I have a Liquid Nails and a Gorilla Glue hat to make people think I know what I’m doing when I go to Home Depot for repair materials. Those are called “cover up” caps because I am definitely NOT handy and have no idea what I am doing!!!

But my new hat is something different.  It doesn’t promote a team or a company, doesn’t boast or brag. It doesn’t mean anything to anyone except to ME.    It is a reminder: 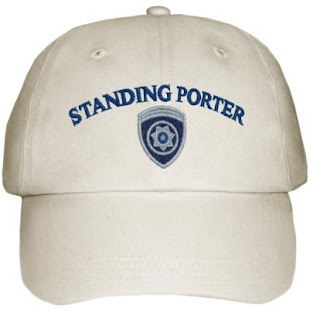 STAND PORTER is part of the phrase “Stand porter at the door of thought” from the Christian Science textbook, Science and Health with Key to the Scriptures, by Mary Baker Eddy. 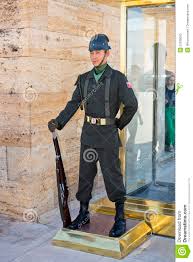 A dictionary definition shows Porter to be: “A person who has charge of a door or gate; doorkeeper.”   A Sentinel, if you will.  Standing porter means to stand as a sentinel at the door of thought to keep erroneous thoughts from sneaking in, affecting our attitude, distracting us from being the kind of person that we are striving to be.  We quickly learned while standing guard in the military to CHALLENGE and carefully check anyone who was attempting to pass by our station.  Intruders were sent to try to get by our post with false credentials or using fear of rank to intimidate.   Really good training to impress upon us the importance of "guarding" and recognizing un-Godlike thoughts trying to sneak into our thoughts.

Eddy realized that today, just as in all recorded history, the influence of our human, mortal thoughts often seem inclined to pull us down from our high station as the “image and likeness” of God, our perfect Creator, the only Mind.    To fool us in an attempt to get by our "guard post".

The Bible has Jesus, the great Teacher of Christian principles as saying: “Be ye therefore perfect, even as your Father in heaven is perfect.”   1. )    What else could we be as the “image and likeness” of our Perfect Creator.

But, in practice, maybe others have shared my experience of being adversely influenced by a subtle, downward pulling negativity that creeps in and suggests that we are far from the Perfect Reflection of our Creator.  As Porters or Sentinels, we fall asleep at the switch!

Unless we faithfully Stand Porter our thoughts may be pulled down by the evening news, the contentious political campaigns in the United States,  the constant view presented to our thought of  terror and turmoil in the world and "every weight and the sin which so easily doth upset us" 2.)  Even Facebook and emails that constantly make the rounds contribute to a sense of injustice and evil in the world.

You may recall the cartoon character Charlie Brown being fooled 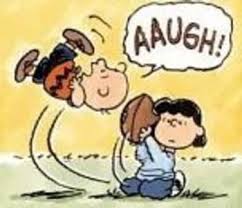 over and over.   His little friend Lucy would hold the football down, tempting Charlie to kick the ball. Just as Charlie ran up to kick Lucy pulled the ball away.   Like little Charlie, I have often reacted similarly, being fooled and  running towards that illusory football of fear, hurt, neglect, anger and injustice that I thought was confronting me, all the time believing the testimony of the human scene.  Somehow I lost my Standing Porter hat in the heat of battle!!

I love the advice writer Mo Willem gives in his Goldilocks and the Three Dinosaurs,  "If you ever find yourself in the wrong story, leave.”  We aren't slaves to wrong thinking.

In her Miscellaneous Writings, Eddy says:     “Who hath not learned that when alone he has his own thoughts to guard, and when struggling with man‐kind his temper, and in society his tongue?”  3.)

Students of the Bible and the teachings of Jesus of Nazareth are awake and alert to the Charlie Brown temptations!!  They DO seem so real, BUT, Jesus showed how illusory are the suggestions that man is “the football of chance”.   He certainly stood porter at the door of thought, refusing to fall for the evil that appeared, whether it was physical illness like leprosy, hearing or vision loss, poverty and even death.   He even taught his disciples to turn away from what SEEMS to BE to what IS, spiritually.  He proved that “evil truly is in the eye of the beholder.

A most helpful example of Christliness, guarding his thought, was demonstrated when soldiers arrived in the Garden of Gethsemane to arrest Jesus.  Upon being approached by a group of soldiers his disciple Peter, defending Jesus, pulled out his sword and cut off the ear of one of the soldiers.

Then said Jesus unto Peter, “Put up thy sword into the sheath:” 4.) and he reattached the ear. He was Standing Porter against fear and anger.

Mary Baker Eddy summarized our role as Porter in this paragraph in her Bible companion book, “When the illusion of sickness or sin tempts you, cling steadfastly to God and His idea. Allow nothing but His likeness to abide in your thought. Let neither fear nor doubt overshadow your clear sense and calm trust, that the recognition of life harmonious — as Life eternally is — can destroy any painful sense of, or belief in, that which Life is not. Let Christian Science, instead of corporeal sense, support your understanding of being, and this understanding will supplant error with Truth, replace mortality with immortality, and silence discord with harmony.  5.)