Lesson from a Snake 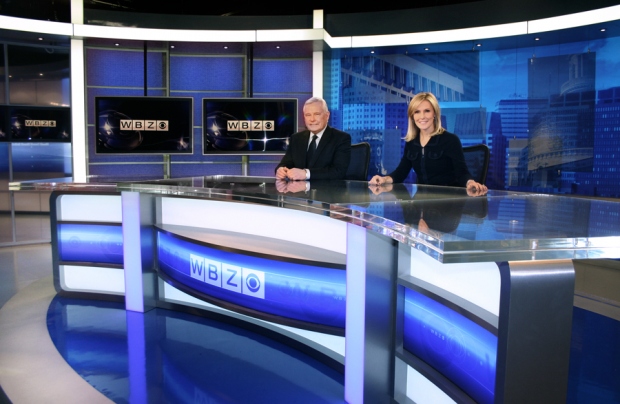 As I sat watching the evening news recently I was shocked at the breaking news story revealing several important government figures  being caught in extramarital affairs.  In just that one newscast there were also several other reports concerning  people in various compromising situations including infidelity, cheating, stealing, lying, fraud and other problems, illegal and/or immoral.   In particular the CIA Chief in the U.S. was featured on every newscast for having an extramarital affair.

How greedily we sometimes latch onto these situations, waiting in eagerness for the next juicy detail, impatient for complete information on exactly what happened, and the media is only too willing and eager to supply the complete, sordid story.

My heart goes out to all of the individuals involved in these stories, but particularly the head of the CIA and the woman involved in the incident, as well as both of their families.  After 35 years of service to this country,  serving in dangerous war zones, separated from family and friends for months or years at a stretch, enduring the hardships that maybe only military  veterans can appreciate, the man is pilloried for an act of indiscretion and the woman with whom he was involved has had her life jolted as well.   I am sure their personal suffering is sufficient to make them examine their actions. 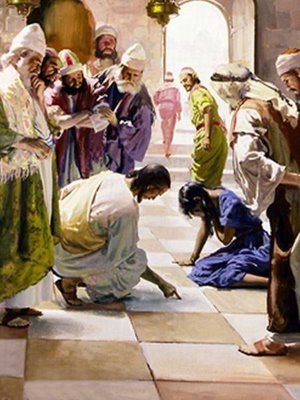 As I watched this story unfold I suddenly had a
mental image of Jesus kneeling, clad in his tunic and sandals, thinking, writing in the dust, as the group of self-righteous “Scribes and Pharisees”, holy men,  displayed  a woman who had been caught in adultery, asking Jesus what should be done with her.    Even centuries later, human nature has not changed very much.  His compassion for the woman resulted in an answer to the accusers to look within their own characters to see if they too might have sinned.  They all walked away considering their own shortcomings and let the woman go free.

While I knew that what our government official and the woman had done was wrong according to our moral standards, I felt that the press and all who were judging them so harshly,  holding them up in front of the world as spectacles,  as people to be judged, certainly paralleled those self-righteous men of centuries ago. Sort of a “look what I found” experience. Throwing stones of shame and blame.

In another incident just recently a radio station team in Australia, innocently playing a practical joke, caused the suicide of a dedicated nurse who felt she had let her patient down by disclosing unauthorized medical details to a hoaxer.   Those responsible have been taken off of the air and I am sure they are very distressed at the results of their actions.

All such broadcasting incidents can have far reaching effects.   But, you may be wondering where the snake comes in, since this piece is titled Lesson from a Snake. 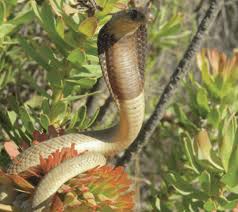 Well, here he slides in now…  He is the devious little guy that is responsible for so much distress and heartache in the world.  The snake made his first Bible appearance in the allegory of creation contained in the second version of creation in the Bible.  You will probably recall that Creation was described in the first chapter of Genesis, where God created everything in His image and likeness, spiritual and perfect.  And He saw that it was very good.  But the writer of the material version of creation, a slightly different view as presented in the second chapter of Genesis, told a story very similar to the mythical Pandora’s Box.  There God somehow made man from “matter”.  He man out of dirt, then made woman out of man and finally  made their children out of a woman.  And there the snake enters… Stage Left.

Now no offense to snake lovers but my observation is that snakes hide, move silently, can strike without warning.  They are usually camouflaged so that we don’t readily see them for what they are, they have no hands, no arms, no feet, no voice… so how could they harm us?   What a great vehicle the writer of Genesis 2 used to convey the image and appearance of evil.   Evil, clothed as a snake, suggested to Eve that sin and disobedience were quite okay, what could go wrong?!!     He seemed like such a friendly sort!! Saying all of the things that Eve wanted to hear.   Oh how subtle is the snake, how tempting his suggestions, how innocent his arguments,  and oh how  hard it can make us fall. 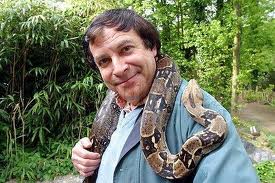 Recently, I heard a story about a man that saw a snake in a pet store.  It was a poisonous snake, but beautiful.  He handled it in the store and fell in love.  The snake seemed to love him too.  It wrapped itself around him, let him caress it, they were a “couple”!!  For a long time the snake and the man were best friends, inseparable,  sleeping together, traveling together, the snake was a real pet owner’s dream.  Then one day the snake bit the man.  The man was aghast.  How could you bite me?   I can’t believe it, we’ve been friends for years.”   The snake looked up with glassy eyes and said, “Well, you knew I was a snake when you bought me.”

The Lesson from the Snake is twofold:
For broadcasters and those who enjoy wide national audiences for their commentary, remember that the story you are telling has repercussions in the lives of others.   Reporting the facts is one thing but when glorying in the drama, secretly shooting pictures through kitchen windows to see if you can see guilty husband and shattered wife struggling to repair the damage done, deep in the despair and grief that the snake has left in his wake,  "Remember the Pharisees."   When you go home at night, are you happy about your contribution to life and love?

For the rest of us:  Instead of listening in fascination to every detail of the evils that befall others, passing judgment, falling for what the snake did to others,  we would be well advised to watch out for the snake that may be coming to tempt us, that innocent looking situation that seems so harmless,

In Matthew 7,  Jesus gives us sage advice about “snake talk” when he said:   “Beware of false prophets, which come to you in sheep's clothing, but inwardly they are ravening wolves.” (Watch out for the snake in your experience!!)  And, "Therefore all things whatsoever ye would that men should do to you, do ye even so to them: for this is the law and the prophets." (Don't be a judgmental Pharisee!)

Religious pioneer Mary Baker Eddy, a devoted student of Christ Jesus, aware of how stealthily the snake can disguise itself as a harmless thought, then tempt us,  alerts us to watch our thought, before we buy the snake and take it home.  She says:
Wrong is thought before it is acted; you must control it in the first instance, or it will control you in the second.   To overcome all wrong it must become unreal to us: and it is good to know that wrong has no divine authority; therefore man is its master.  *

Posted by Patrick Collins at 12:13 PM

Thanks Pat for this timely essay. Don't you just love what Mary Baker Eddy had to say about dealing with the snake described Genesis 2? She wrote, "Whence comes a talking, lying serpent to tempt the children of divine Love? The serpent enters into the metaphor only as evil. We have nothing in the animal kingdom which represents the species
described, — a talking serpent, — and should rejoice that evil, by whatever figure presented, contradicts itself and has neither origin nor support in Truth and good. Seeing this, we should have faith to fight all claims of evil, because we know that they are worthless and unreal."

I really appreciate these ideas. Very well said and thoughtful. Jesus's perspective was always loving, not judgmental. He didn't look for trouble or stand aghast at it. He simply healed it by his prayer of love. He didn't RE-ACT to something. He simply ACTED as Love would have him do. Such a great example for all of us today. Anyway, I just love these ideas and how you shared them! Thank you!

Thanks for your comments. After centuries, the snake is still slithering around trying to "make a living" by masking the Truth and a sense of love and harmony. It must be discouraging to the snake that his work always ends up being exposed by Truth, Life and Love.!