Lesson from a Tree Frog


The afternoon email brought an interesting and cute message.  My nephew and his wife and daughter found a small tree frog on a plant they had just bought.  Now that lucky tree frog has taken up residence as a pet in their home. 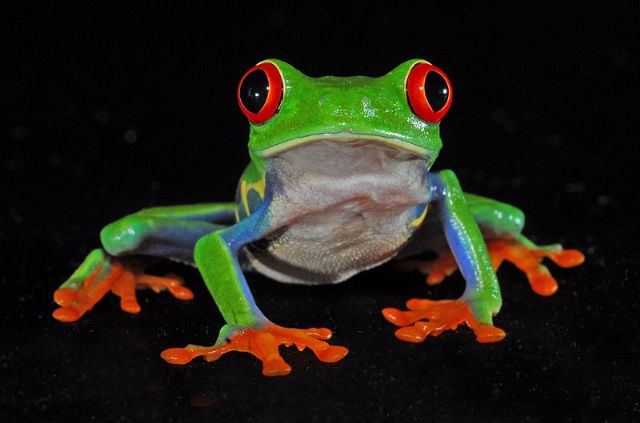 Now I am not an expert but in case you don’t know much bout them, tree frogs are usually tiny, as their weight has to be carried by the branches and twigs of their habitat. They are typically smaller and more slender than terrestrial frogs, and have well-developed discs at the finger and toe tips resulting in a superior grasping ability.

And not only are they cute, they sing their loud songs in the evenings, brightening up the woods with their joyous proclamation that life is wonderful.

Tree frogs teach lessons too. I was reminded of a valuable lesson and a real uplift, courtesy of a tree frog,  at a time when I really needed encouragement.   I had recently been facing some difficult and unsettling situations at my job and dreaded the prospect of going to work.


On this particular day, as I backed out of the driveway and headed to the office, I saw a frog on my car’s rear window.    That cute little guy clung tight to the rear window as I drove the 40 miles to work in Houston at highway speed.  He was still clinging steadfastly to the window as I pulled into the parking lot nearly an hour later.

I actually worried about him during the day, feeling bad that I had taken him from his home ground, bringing him to a strange place, so far away for a tiny frog, and him with no car or bike to make the trip back home!!!  I guess I am a sentimental type. But when I got off work and rushed to the car, I was DELIGHTED to see his shiny green little persona still sitting on the back window.  Boring day for him!!

I drove home, another 40 miles of Mr. Frog hanging on tightly, and when we pulled up to the driveway, he jumped off and went home to see his wife and kiddies. I envisioned him taking off his little frog hat, putting down his little frog briefcase and telling his wife about another day at the office, just like me!!

The lesson for me was that this little guy, finding himself in a precarious circumstance, braving the dangers, hanging on when his future was uncertain, undoubtedly feeling insecure, using the only resource that he had at his disposal, those little feet, to stick to the window,  he served as a great example to me.

Was I, admittedly facing the near certainty of being laid off, of becoming unemployed with all of the probable repercussions to my life, demonstrating as much faith, courage and perseverance as this little creature.  He might be small but his heart was huge!!!!
Displaying such persistence, awaiting the outcome with such patience, just being a frog…WOW. He didn’t whine, didn’t complain, didn’t blame me, didn’t curse the wind… or even the Houston drivers.   I was definitely outclassed!!! 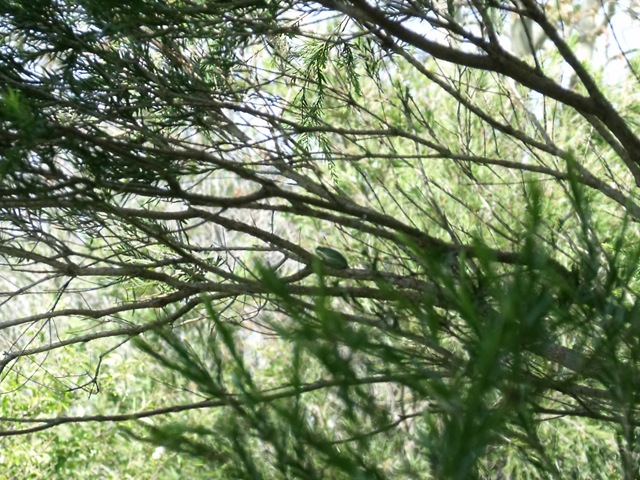 certain that I would have found a Bible open to the book of James, maybe these verses highlighted:

James 1:2-4
Consider it pure joy, my brothers, whenever you face trials of many kinds, because you know that the testing of your faith develops perseverance. Perseverance must finish its work so that you may be mature and complete, not lacking anything.

Thank You, Mr. Frog, wherever you are, for showing me that when we persist, hold tight, patiently cling to the Truth of God’s Love and goodness, not letting the winds of discouragement and fear blow us away, that we always come home to peace and joy. Keep on singing!!!

Posted by Patrick Collins at 8:45 AM

My pleasure. Thank you for reading my articles. I will send you a frog! (:-))
Pat

What a great lesson for us all! Love it! Thank you!